On Thursday 16th June the East Lancashire Football Alliance held its Annual General Meeting at the Enfield Cricket Club, Accrington. A total of 35 clubs were in attendance along with 4 members of the management committee.

The meeting voted to approve the committee’s proposal (29 For, 6 Ag, 4 Abs) to appoint a full time Administrator and Craig Wilkinson, who has been the League Secretary for many years, has now been appointed to the role on a 3 year contract.

Season 2022/23 will commence on Sunday 4th September and formally end on Sunday 21st May although the league will aim to conclude all fixtures by the first Sunday in May weather permitting.

The League Secretary reported 78 Clubs had registered for the 2022/23 season which included 2 new clubs – Inter Pro Academy and Poppy-Mai FC. The number of teams registered was already 550 compared with 502 last season.

It is the League’s intention to distribute fixtures next season on a monthly basis, so hopefully this will be helpful to everyone. 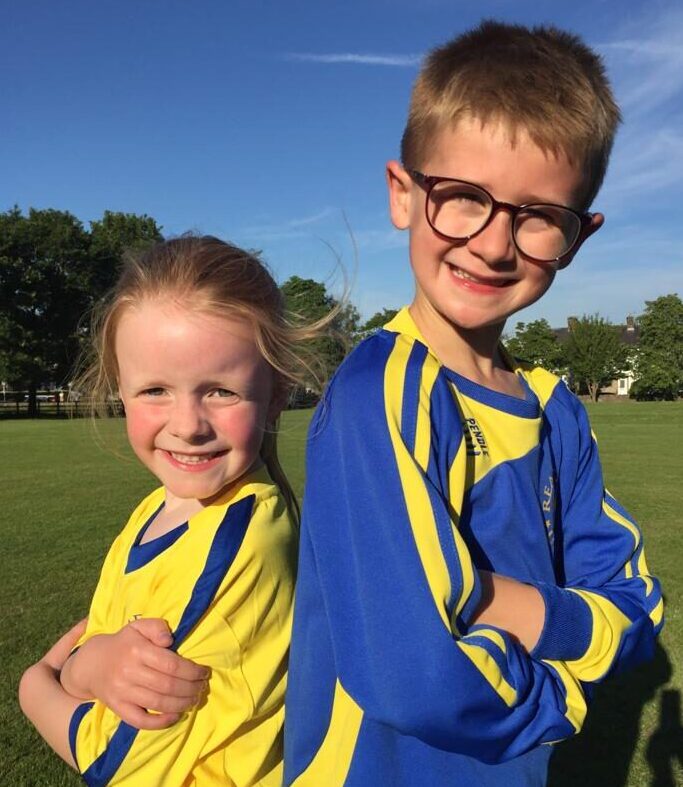 We welcome children regardless of their ability, experience or life difficulties because we believe that the game, especially in the primary school years, should be accessible to everyone and not just those with a gift or good fortune.